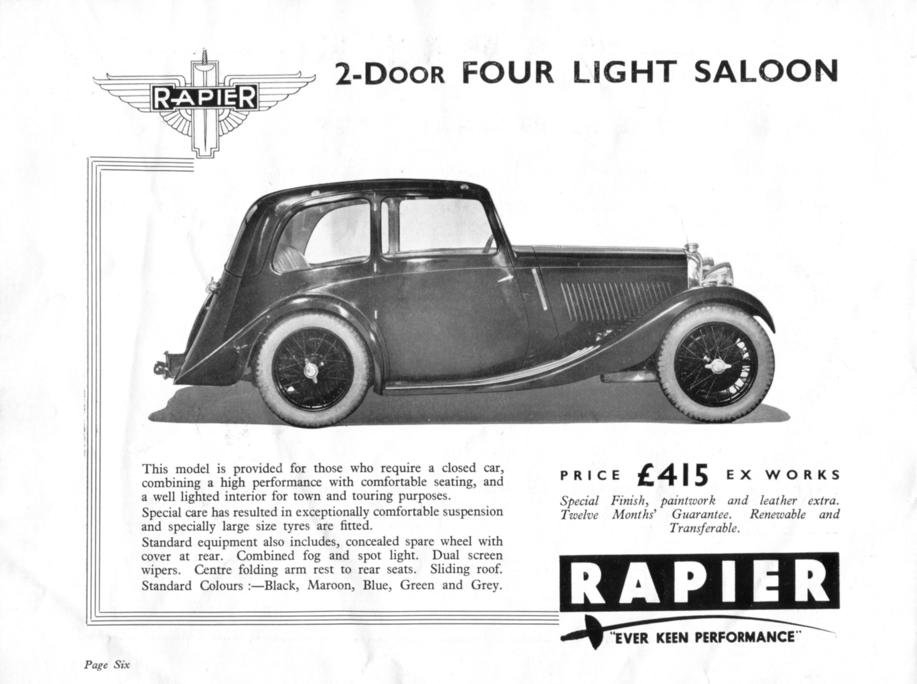 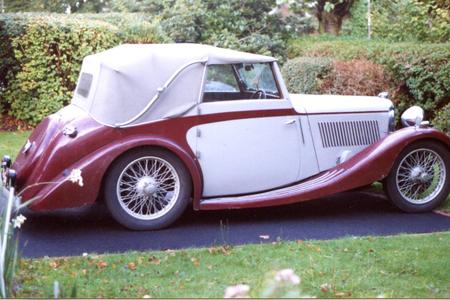 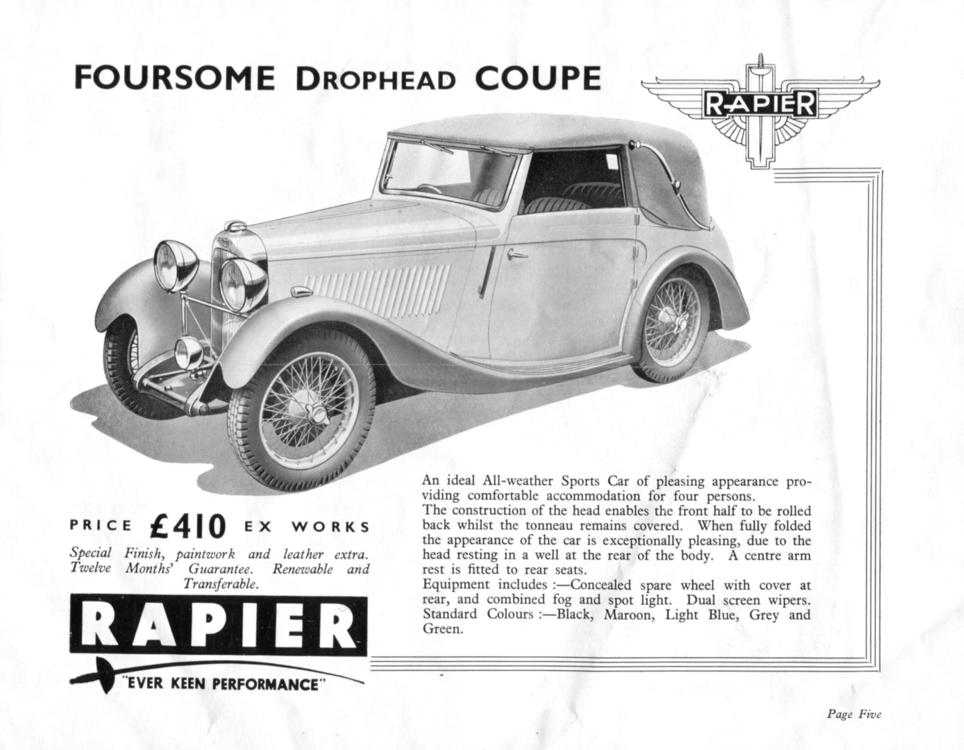 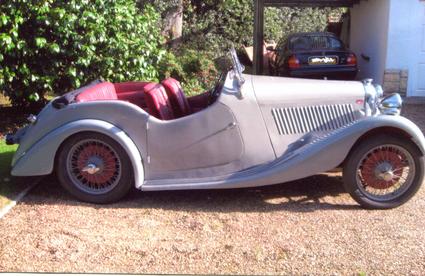 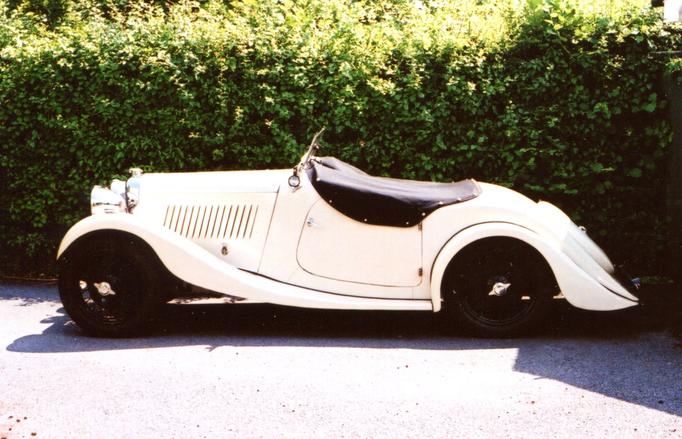 Ranalah Coachworks Ltd was born out of John Charles Ltd, when the latter failed in 1935.  The newly formed company operated out of Merton, South-West Londonand the name was a carry over from John Charles days when most of the coachwork offerings carried the John Charles name.

At least 41 of the 46 Rapier chassis supplied between 1935 and 1938 received Ranalah bodywork. Ranalah produced a four seat tourer (22 produced) and a drop head coupe (15 produced), together with three 4-light saloons and one 2-seat roadster. 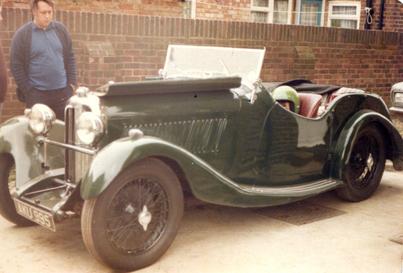 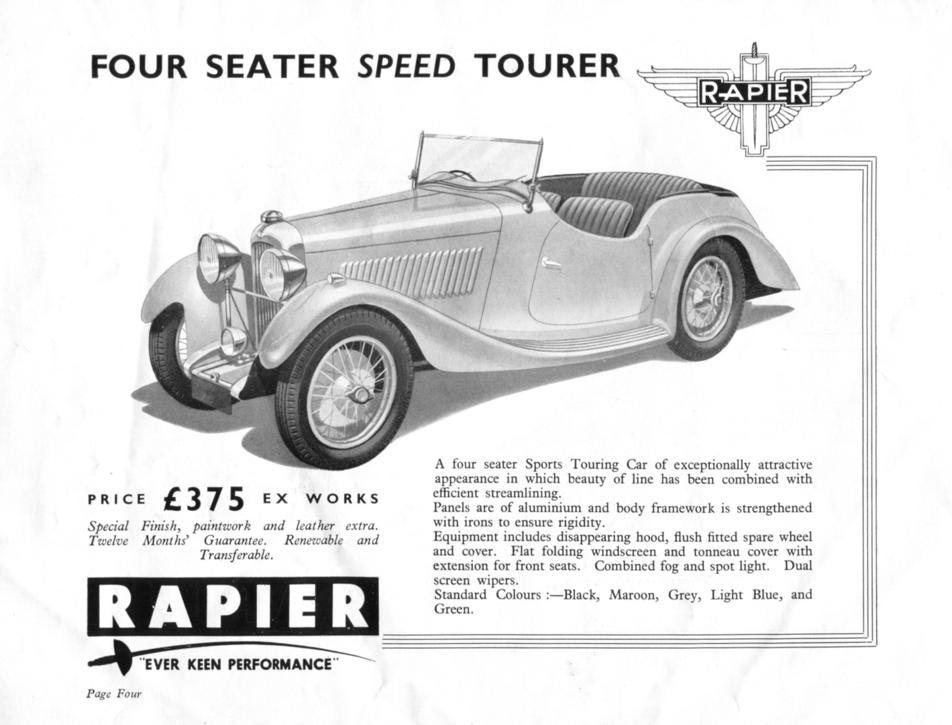