From as early as 1934 we see first de Clifford and Brackenbury driving a works entry Rapier at Le Mans. Several of the Lagonda agents around England saw the value of entering Rapiers in long distance rallies and trials as a method of promoting the car to potential customers.Well-known Brooklands identities Roy and MarjoryEccles ordered their new Rapier to be prepared as a track racing car.The story of the Eccles Rapier is quite remarkable as it is still racing to-day in the hands of Tim Metcalfe, looking very much the same as it did when first rolled out onto the track 75 years ago.

The immediate post WW2 period saw an influx of Rapiers into competition. During the late 50s and the 1960s the market value of a Rapier sank to an all time low. This meant that for the first time young and often impecunious enthusiasts could afford to buy a car with a sophisticated and exciting specification and a reputation of rugged reliability. Very quickly these enthusiasts learnt that by discarding the often heavy coach-built body in favour of a lightweight sports/racing shell transformed the cars performance.The robust twin overhead camshaft engine lent itself to either supercharging or tuning by the fitment of larger carburettors and raising the compression.The relatively simple expedient of modifying cam profiles to give higher valve lift and longer overlap together with larger inlet valves produced impressive increases in horsepower while supercharging was and is a popular adjunct to increased performance.

Many of the racing Rapiers that first started a young ex-serviceman in post war motor sport are still competing, winning races and hill-climbs today.

For more information on the Eccles Rapier please see: www.tjmetcalfe.com 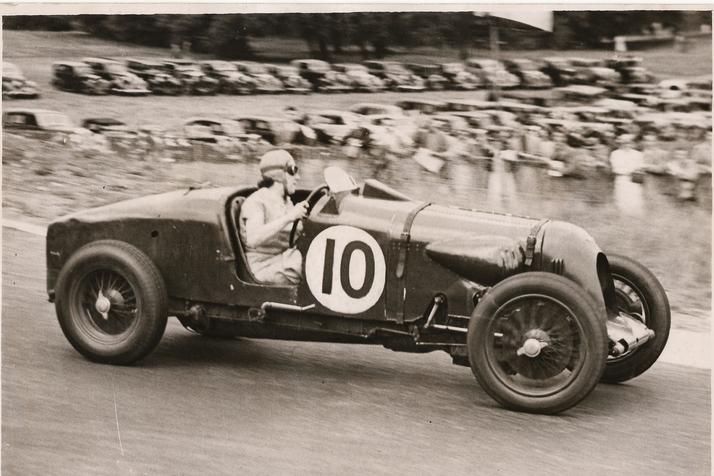 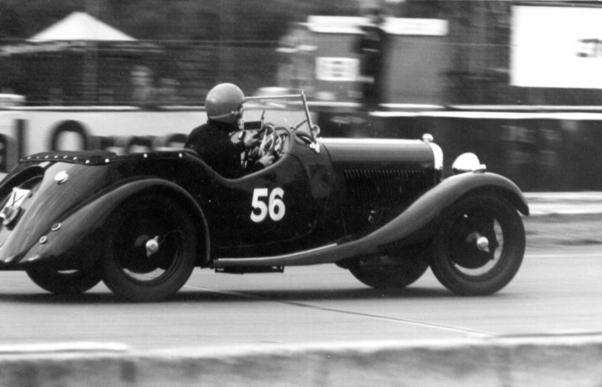 The Eccles Rapier and the Rapier built to race at Phoenix Park in 1938 at the Rapier Register meeting, Brooklands, 2009

The de Clifford / Brackenbury Rapier at Le Mans in 1934 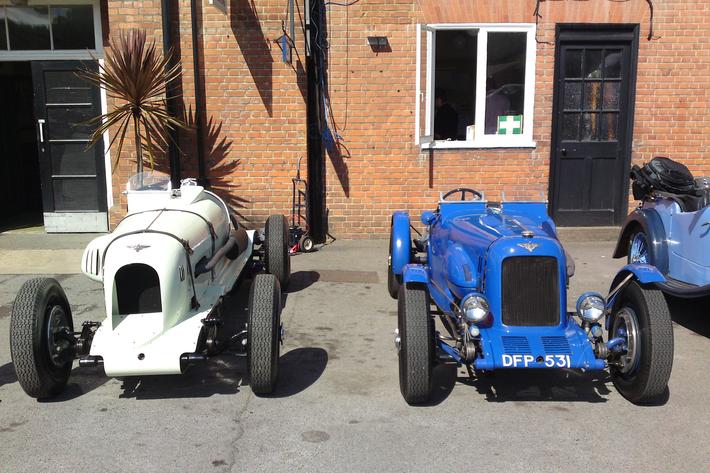 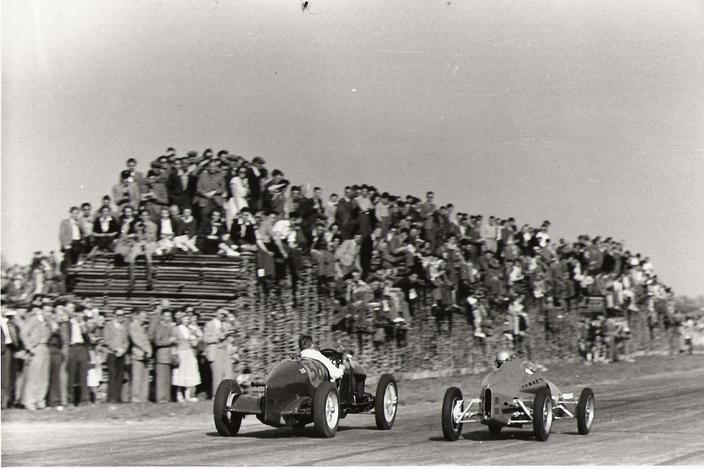 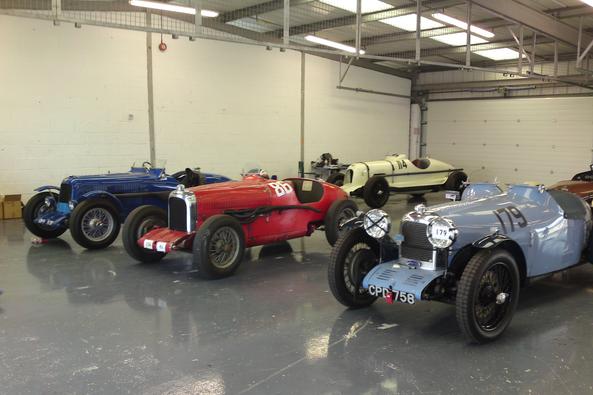 A significant number of Rapiers have been used in competition, a selection are set out below: 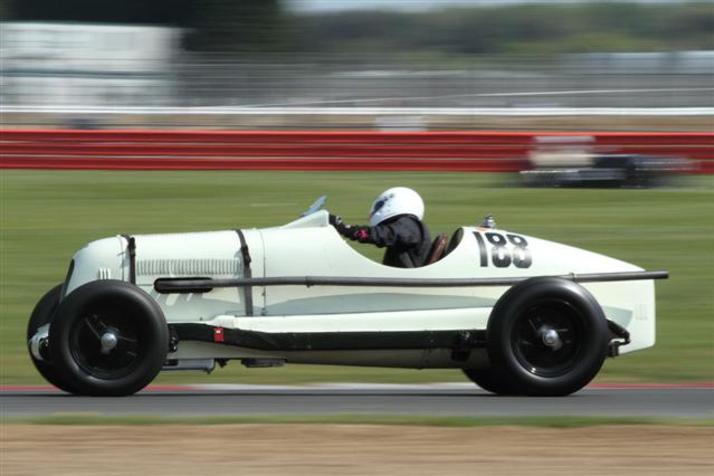 Roy and Marjorie Eccles in the Rapier 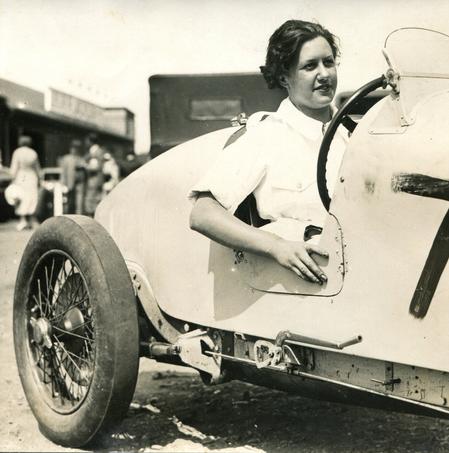